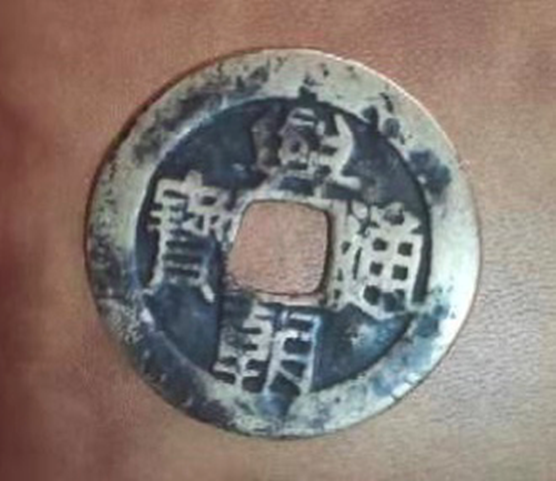 In the long history of China, there have been many peasant rebel forces who rose up with their arms and performed magnificent "peasant revolutions". After the initial victory and the establishment of their own political power, these rebel forces expanded their influence, consolidated their political power and demonstrated their legitimacy by establishing the army, establishing the national title and casting copper coins. As a result, dozens of "uprising money" appeared in Chinese history.

"Xingchao Tongbao" is one of the "uprising money", which is the coinage of the peasant uprising army cast by Zhang Xianzhong's righteous son Sun Kewang after he entered Yunnan, when he was called Dongping King in 1649. 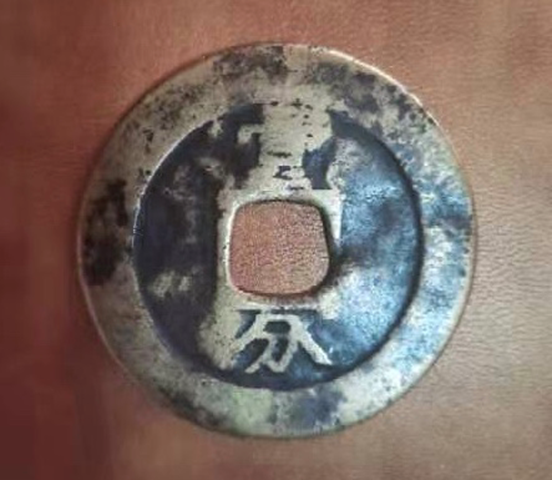 This collection is called Xingchao Tongbao-back-to-back-to-back plate. The rusty part is rusted to the bone, which is just like being integrated with money. The rust color is beautiful and natural. The characters basically keep the original cast style, and the features of each part are quite prominent. On the whole, this collection has fine characters, heavy coins, old rust, pure copper, regular casting, deep and clear Qian Wen, dignified and steady strokes and excellent casting. It is a treasure in ancient coins and has great collection value.

At present, the uprising money is in a rare position in the field of ancient coin collection in China, and its value is extremely precious: First, because the regime established by most peasant rebel forces did not last long, and some even lasted for a short time, the uprising money was not issued much and its circulation time was short; Second, after the regime of the rebel army was overthrown, its copper coins became "coins attached to the rebellion" and were "banned" in the form of "dumping in the sea", which saved very little in the world.

Therefore, from the perspective of "scarcity is the most valuable thing", the collection of uprising money is definitely "unpopular", and its high value determines its wide collection space and optimistic collection prospect. In addition, these uprising coins have exquisite casting technology, exquisite copper coin selection and splendid calligraphy, which are indeed treasures in ancient coin collection.

These uprising money, which survived all the hardships, silently recorded the changes of history and silently engraved the vicissitudes of regime change. The historical data value, collection value and research value they loaded and displayed are all extremely precious. In recent years, they have gradually won the favor of collectors, and they have entered the auction site and won high prices.